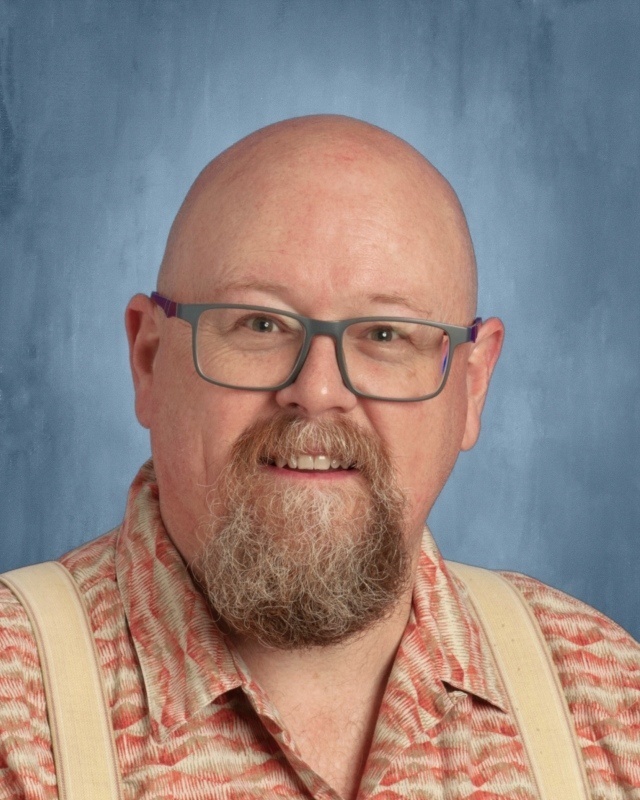 Bob Fairchild is a long-time educator with the Athena Weston School District—he has worked at Weston-McEwen High School for thirty years, beginning in the fall of 1992.  Dedicated, hard-working and an advocate for kids all describe Bob’s commitment to his life’s calling.  Bob raised his four children, Laina, Kyra, Kellen and Bryce, in Athena, and all have graduated; three of his children have completed their college educations, and two are married and have children!  His wife Kate, who has taught at ABC Preschool for many years, has been the “wind beneath his wings.”

Bob is proudest of his impact on the community, the friends he’s made in Athena and around the states of Oregon and Washington, the colleagues he’s taught with, and the influence felt by his many students.  Bob estimates he’s taught approximately 1500 students over a long and storied career.

Bob was a Crystal Apple Winner, a Teacher of the Year for WMHS, he represented as a Umatilla County District Teacher of Year for both science and math, has been published in the OSTA and OCTM, and was a district representative for both of the aforementioned organizations.

Bob would like to say, “All things old will become new again!  The cycle never ends!”

Thanks for 30 years of memories, friendship, guidance, counsel, and leadership.