back to Hall of Fame Inductees: Graduates/Students

He is very passionate about his roots at Weston-McEwen, he is an excellent addition to the hall of fame 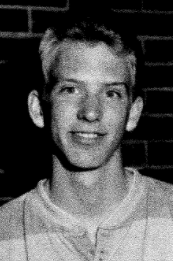